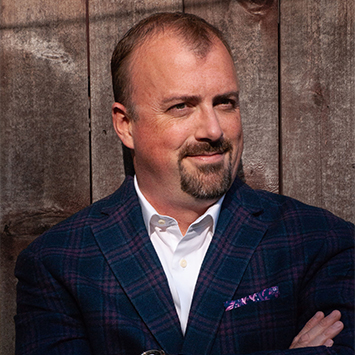 Since putting DiamondRock’s first internal D&C program together in 2016, the team has performed over 30 significant renovations in three quarters of the portfolio, including seven complete rebranding projects and several more in progress.

Prior to joining DRH, Hammons served in leadership roles with RLJ, HHM, and Hilton Worldwide. Nearly three decades ago, Hammons discovered his love for experiential hospitality at Mohonk Mountain House. Eventually a career in operations led to project management while working with Kimpton Hotels. He describes his role opening their first five DC area hotels as a tipping point in his career.