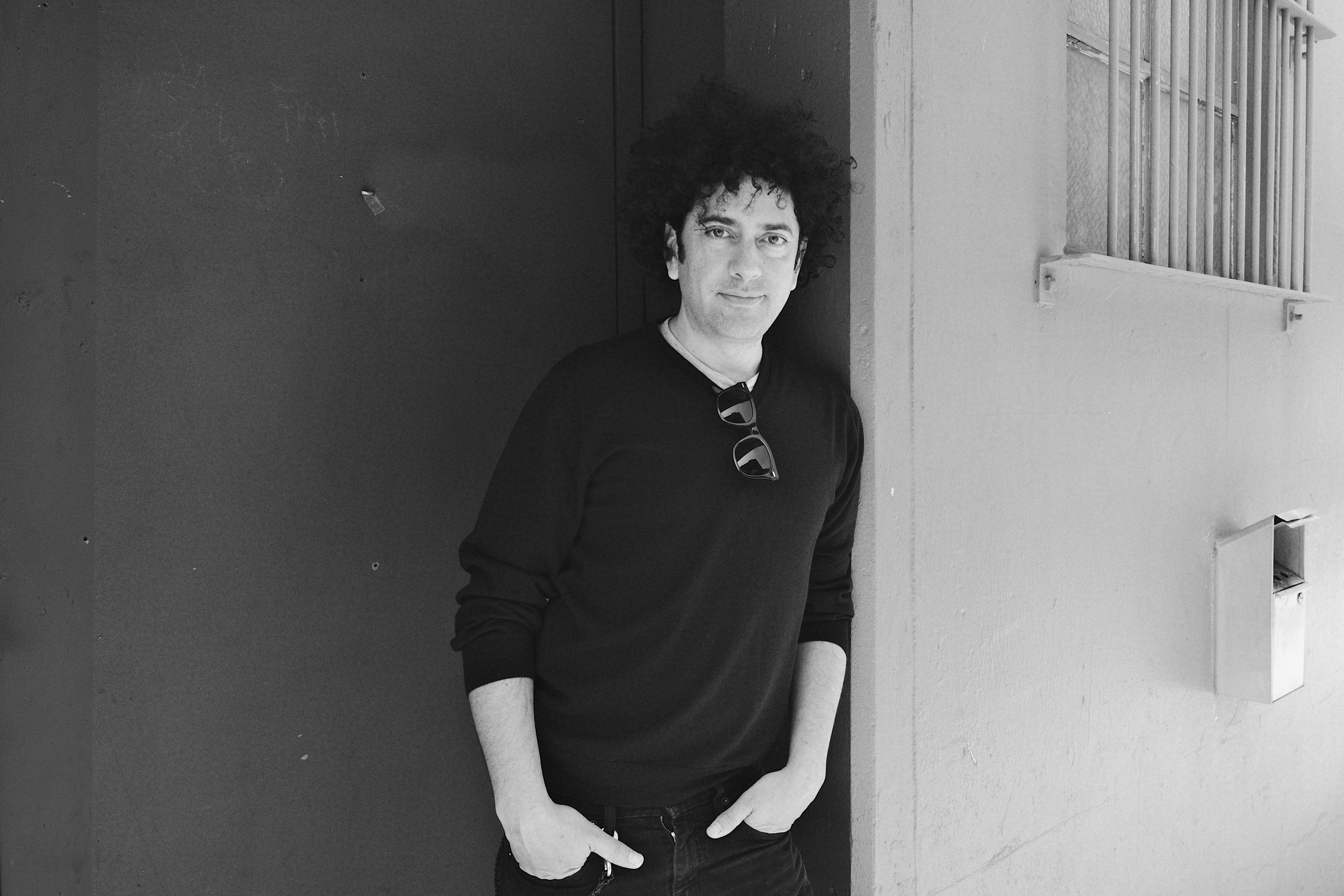 Alex Calderwood’s career began with Rudy’s Barbershop, his retro barber concept that was the place for a stylish cut and living room in which to swap ideas about music, art, and pop culture. Founded in Seattle in 1993, it has since expanded to 15 locations with three more on the way by the end of 2012. Calderwood and Nasir Rasheed founded niche-marketing and event production company Neverstop in Seattle, which has worked with Adidas, Kate Spade, and Uniqlo.

Calderwood also joined the music industry, creating Sweet Mother Records to promote electronic music. Calderwood later co-founded Ace Hotel Group in 1999. The first Ace Hotel was opened in his hometown of Seattle, which was followed by the opening of a Portland, Oregon property in 2007.  With Ace Hotel New York and Ace Hotel & Swim Club in Palm Springs, California, Calderwood again reinvented a pair of existing hotel properties, drawing on the history of each to create concepts that are entirely new and yet a homage to the original. The Ace Hotel Downtown Los Angeles in the Broadway District completed a revamp in 2014.

Calderwood passed away on November 13, 2014 in London.