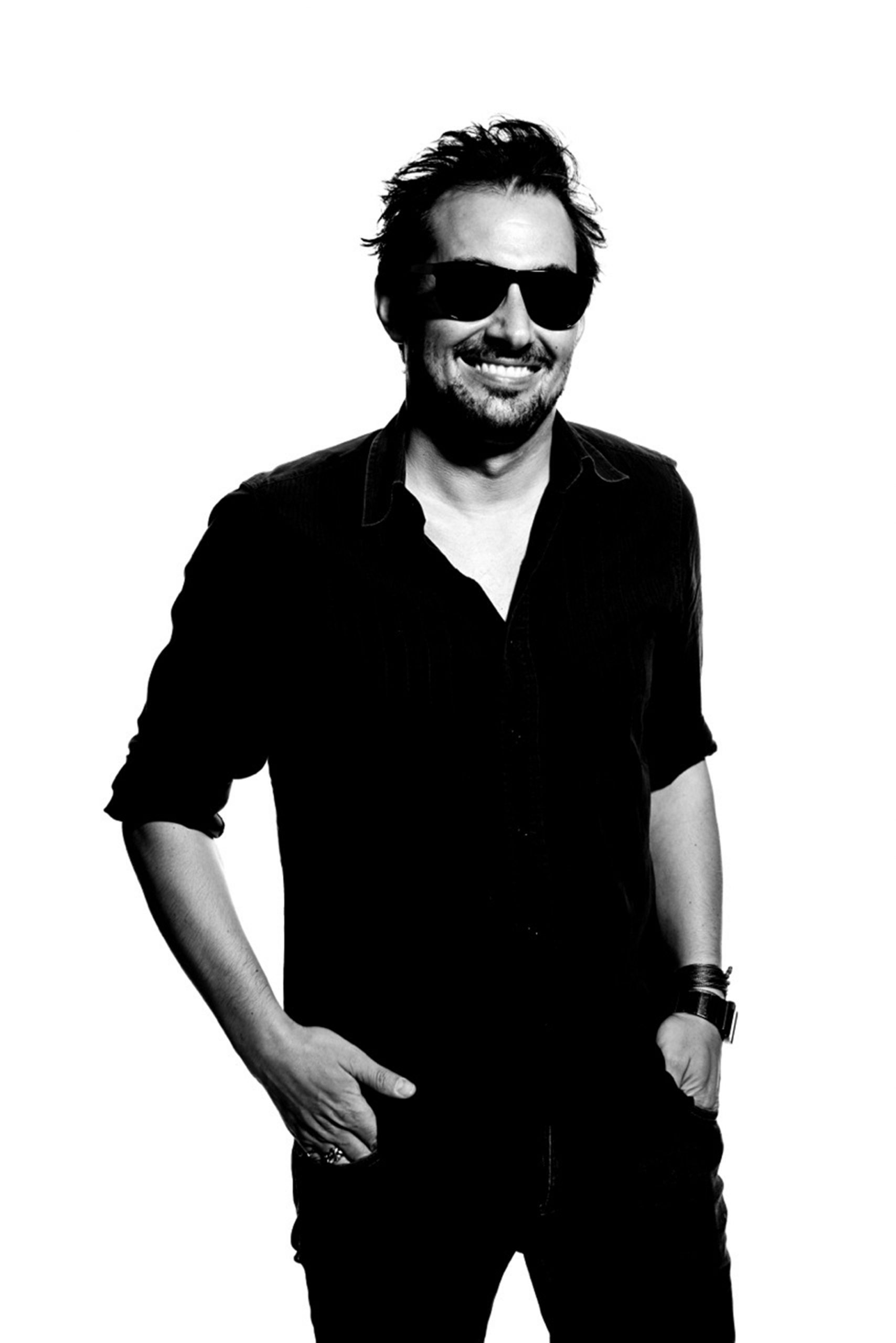 Anwar Mekhayech is one of the founders of the acclaimed design firm, originally Precipice Studios, established in 1998. In February 2008, Precipice Studios relaunched as the Designagency, a Toronto-based multidisciplinarydesign office. Mekhayech has been involved creatively on all projects within the design studio, as well asspecializing in client liaisons, project management, sales, marketing, and public relations. He was also co-hostof the popular HGTV show The Designer Guys.

Born in Beirut but growing up in the family restaurant business in downtown Toronto, Mekhayech opened his own restaurant, the sPaHa Modern Bistro at the University ofToronto. Mekhayech also helped his father open Citrus in Paris.Current projects include collaborating on Soho House Toronto and designing Momofuku Toronto for chef David Chang.

For the past four years Designagencyhas been designing, curating, and creating the Generator urban design hostels around Europe. Mekhayech is also the creative director for Generator.