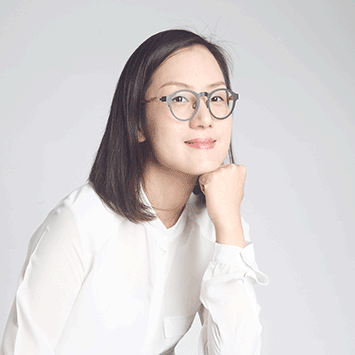 Hong Kong native Christina Luk was inspired by the arts and design from an early age. After obtaining a bachelor’s in architecture in 2002 from the University of Toronto, she worked to receive her OAA architect license and relocated to Shanghai in 2007. During her career, Luk has gathered a decade’s worth of experience throughout the field, including urban planning, mixed-use architecture, and hospitality interiors.

She launched LUKSTUDIO in 2011 and has since built a portfolio that is heavy on concept and emphasizes materials. LUKSTUDIO’s recent project, the Noodle Rack, was ranked by Azure magazine as one of the “Top 10 Interiors of 2015.” The studio was also ranked among the top young designers of 2015 by Chinese design magazine GOOOOD.