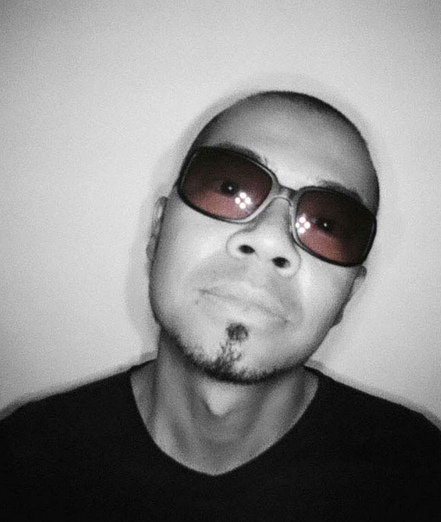 Architecturally trained in the U.S., Colin Seah honed his sensibilities working for the likes of Rem Koolhaas and Daniel Libeskind. He also spent four years at the National University of Singapore’s Department of Architecture researching design pedagogy and serving as design critic. As MOD’s founder and director of design, Seah has been named Designer of the Year by International Design Awards USA 2010, and is a two-time recipient of Singapore’s highest design accolade, the President’s Design Award. He was also a Grand Prize Winner of the Gold Key Award, the highest international hospitality accolade, named Hong Kong Perspective’s ’40 under 40 architects’ and Marcus Corporation Foundation Prize 2007 “emerging architect with potential for greatness.” Recognized as ”Rising Star in Architecture” by Monocle, Colin Seah has been invited the Singapore Tourism Board to redefine Singapore as a destination for 2020 and beyond.

MOD was created by Seah to integrate spatial-design practice, MOD’s explorations are created amidst a democratic studio-like atmosphere and progress seamlessly between form, site, object and space.