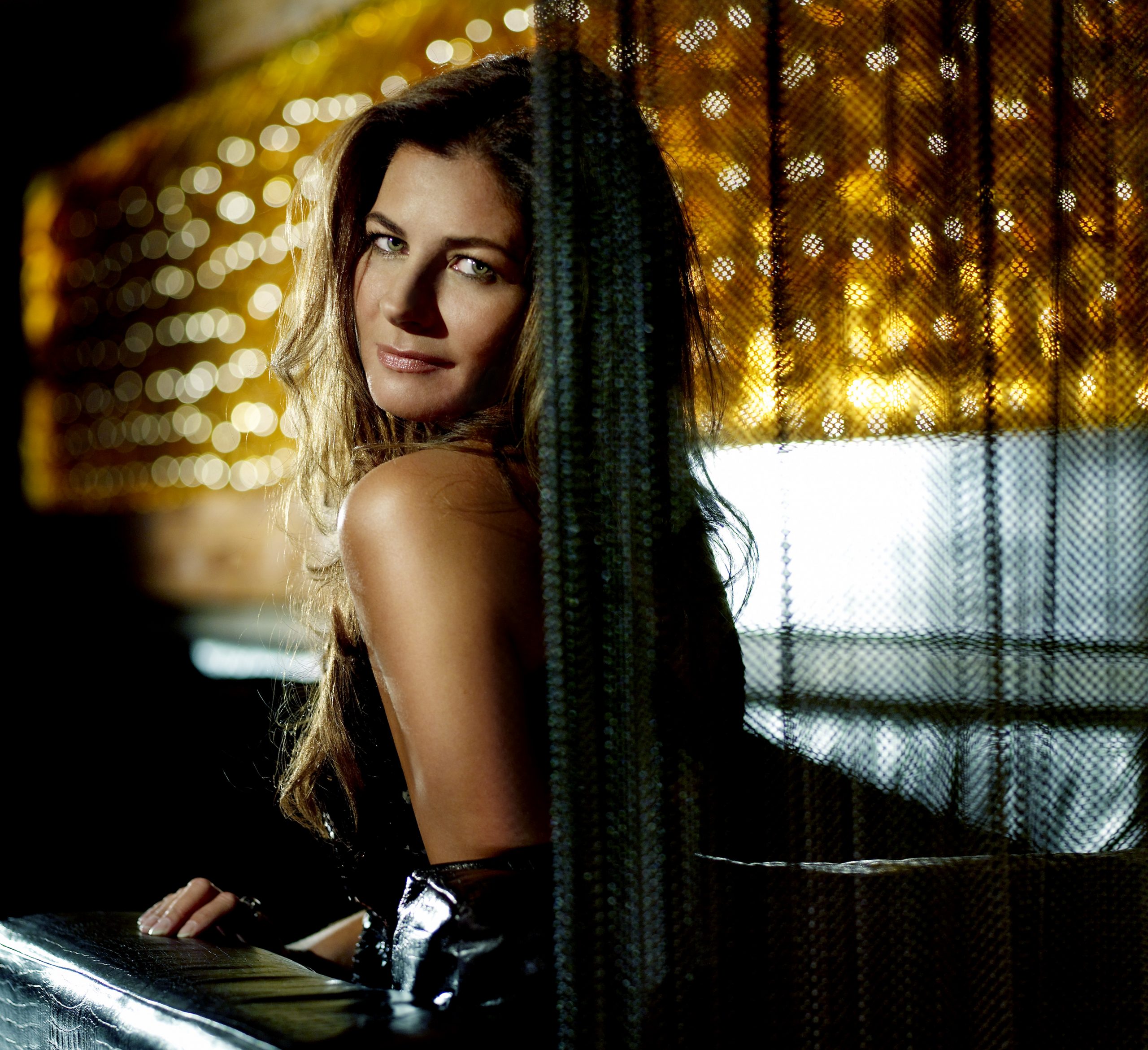 Icelandic-born Jonsdottir spent eight years as vice president and principal designer of the acclaimed Dodd Mitchell Design firm in Hollywood, where she was responsible for envisioning and designing the Hollywood Roosevelt Hotel, Cabo Azul Resort in Mexico, and Thompson hotels among many others.

Before joining DMD, Jonsdottir spent four years at Richard Meier and Partners, where she worked on the Getty Center in Los Angeles and the Gagosian Gallery in Beverly Hills. She also worked as a set designer at Walt Disney Imagineering, where she collaborated on Tokyo Disney Seas and Euro Disney in Paris.

Jonsdottir received her degree in architecture from the Southern California Institute of Architecture in Los Angeles. She has received several awards including Interior Design’s Gold Key Award for Best Spa Design for Paz Spa at Cabo Azul Resort, Best Design of the Year by Esquire magazine for her design of the Red O restaurant in LA, and Boutique Design’s Best Hotel Design for Cabo Azul Resort.