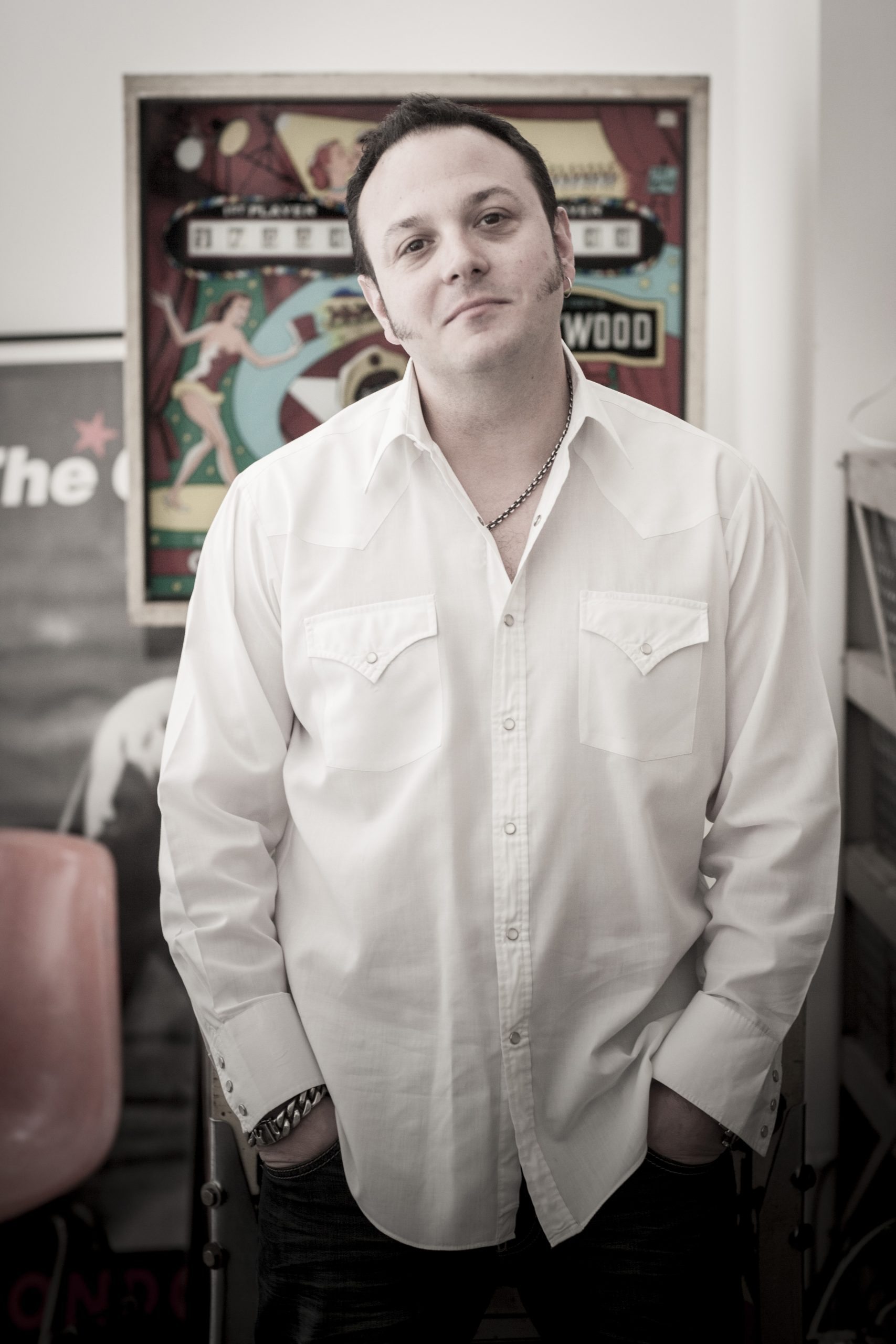 Josh Held is founder and president of Josh Held Design. After receiving a Bachelor of Architecture from University of Texas at Austin, he immediately moved to New York City where, within a few years, he joined the Rockwell Group. He spent 11 years as a Senior Associate garnering numerous awards and nominations for projects that immersed him in all aspects of hospitality and entertainment architecture.

It was during those years that Josh mastered his ability to bring concepts of any size to the physical world while maintaining an exceptional level of custom, one of a kind, detailing. Prior to founding Josh Held Design, Josh was a Senior Associate at Zeff Design where, among other things, he lead the design team responsible for the 2 million square foot expansion of the Hard Rock Hotel and Casino in Las Vegas which was completed in 2010 and included two hotel towers and a 40,000 square foot casino. It is with this cumulative experience and knowledge that Josh created Josh Held Design with the purpose of bringing his vision to an even larger group of clients while providing a higher level of service and personal interaction than can be found elsewhere.