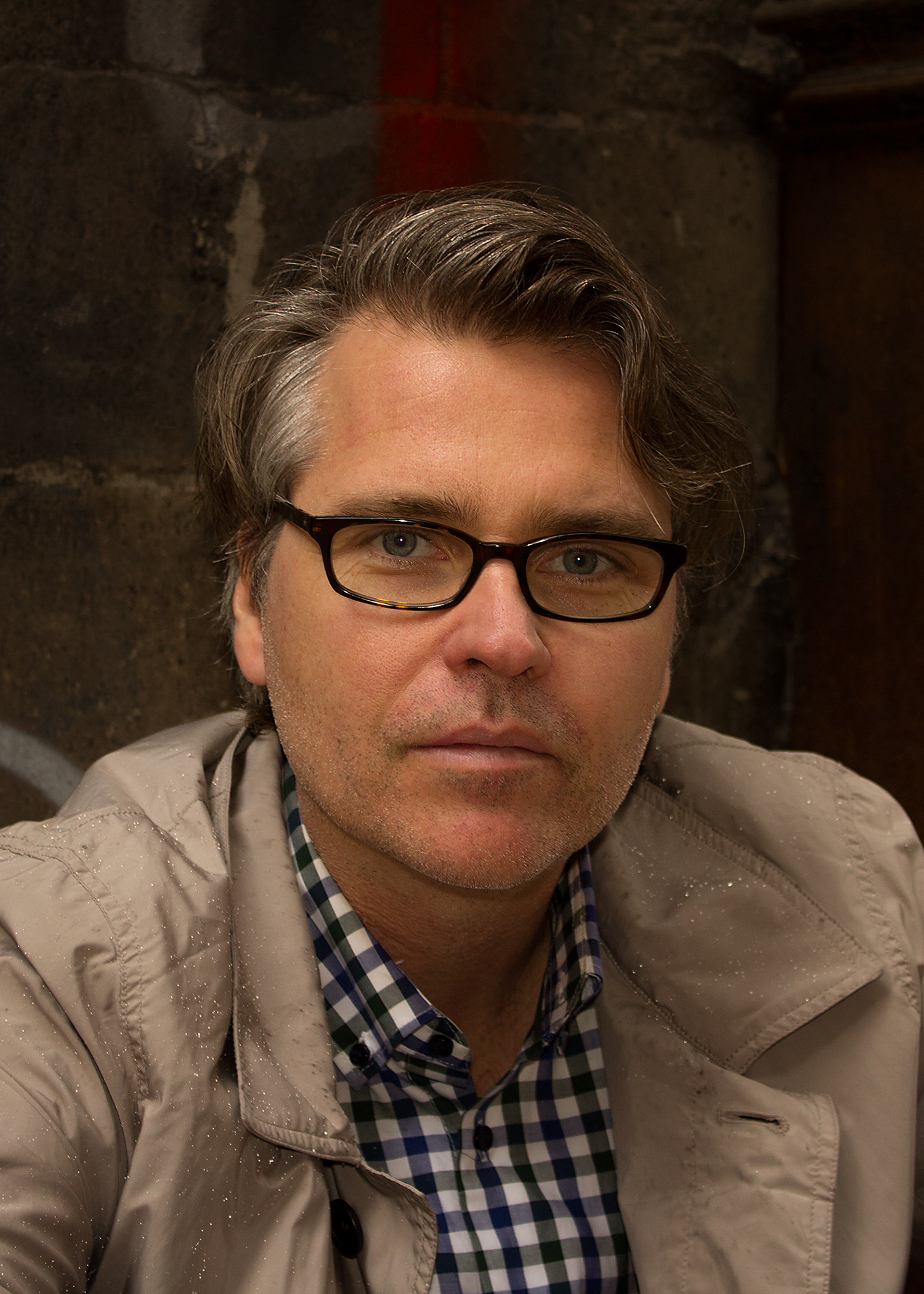 A native of Toronto, Ontario, Martin Vahtra studied architecture at the University of Waterloo in Ontario, Canada, receiving a degree in architecture. While there, he was awarded the Alumni Gold Medal for highest academic standing, the Ontario Association of Architects Guild Medal for design excellence, the University of Waterloo School of Architecture “Purchase of Thesis,” and a Royal Canadian Academy of Art Scholarship.

After graduating, he moved to New York City, where he gained residential and commercial project experience, working with architecture and interior design firms. In 1990, Martin moved to London and Taipei, where he began working on hospitality projects. Upon his return to New York City, he became a denior designer with Adam Tihany International. While there, he was responsible for many projects including: Aureole, Las Vegas and Osteria del Circo, New York. For Aureole, Martin received a nomination for the prestigious James Beard Award for Best Restaurant Design.

At Projects Design Associates, Martin has produced many restaurants for Charlie Palmer. Over the years, the studio’s business has expanded to include clients such as Wolfgang Puck, Cesar Ramirez, Ashok Bajaj, Richard Melman, Jay Z, Nicole Miller, Caesars Palace, and Starwood Capital, among others.