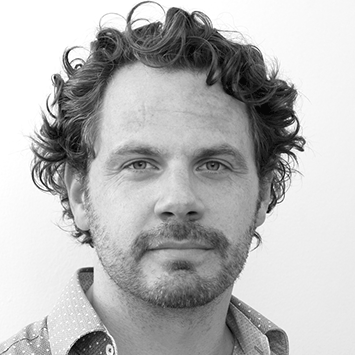 As AvroKO’s chief creative officer, Matthew Goodrich leads the firm’s hotel, restaurant, and retail design projects in both the U.S. and Europe, leaving his mark by drawing on historical context, art history, and conceptual design in order to create a signature guest experience.

Since 2012, Goodrich has worked on projects such as New York’s Gotham West Market and Moscow’s Ritz-Carlton Hotel. Some of AvroKO’s current projects include a New York restaurant for chef Jose Garces, renovations for the Delano in Miami, a resort in Park City, Utah, and the establishment of the Tommie brand for Commune Hotels. AvroKO is also tackling the interior designs for Commune’s two original hotels in New York.

During his seven years at Rockwell Group, Goodrich worked on an array of projects that ranged from restaurants and hotels to exhibitions. Prior to working in design, he worked alongside artists and curators to create both artwork and exhibits. Goodrich graduated from Skidmore College in 1994 with a bachelor’s in art history, and he received a master’s in interior design from the Pratt Institute in New York in 2002.