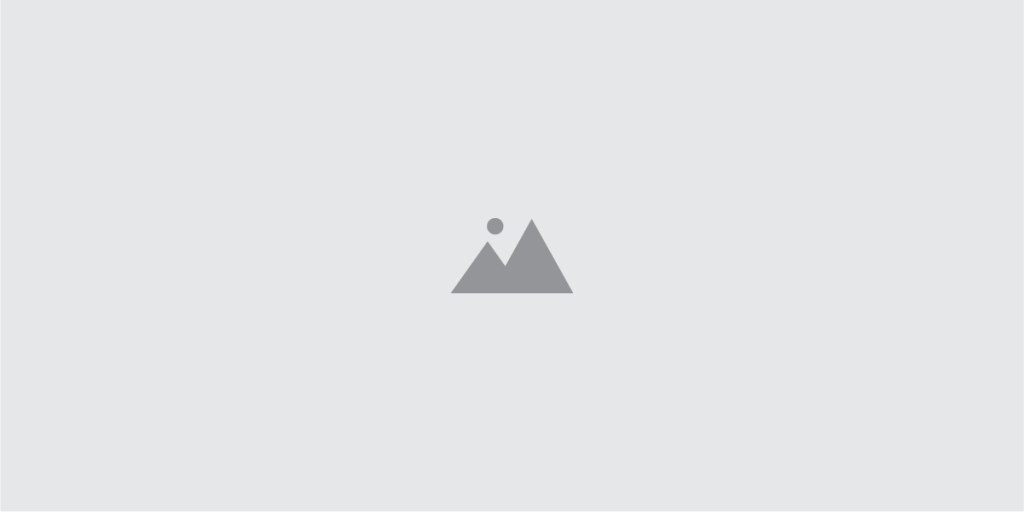 Before starting Therese Virserius Design, she was a designer at Jeffrey Beers International, where she worked on many projects in the U.S. and abroad including the Hilton Hotel in Tokyo, Camino Real in Mexico City, and Olives Restaurant at the Bellagio in Las Vegas.

Virserius began her career at IKEA in Shanghai, where she helped bridge the European and Chinese markets, while coordinating the warehouse logistics and purchasing the store.

Born and raised in Southern Sweden, Virserius is a graduate of the University of Stockholm and Wen Hua University in Beijing with a degree in Mandarin. Additionally, she holds a degree in interior design from the New York School of Interior Design, where she graduated with the highest honors.