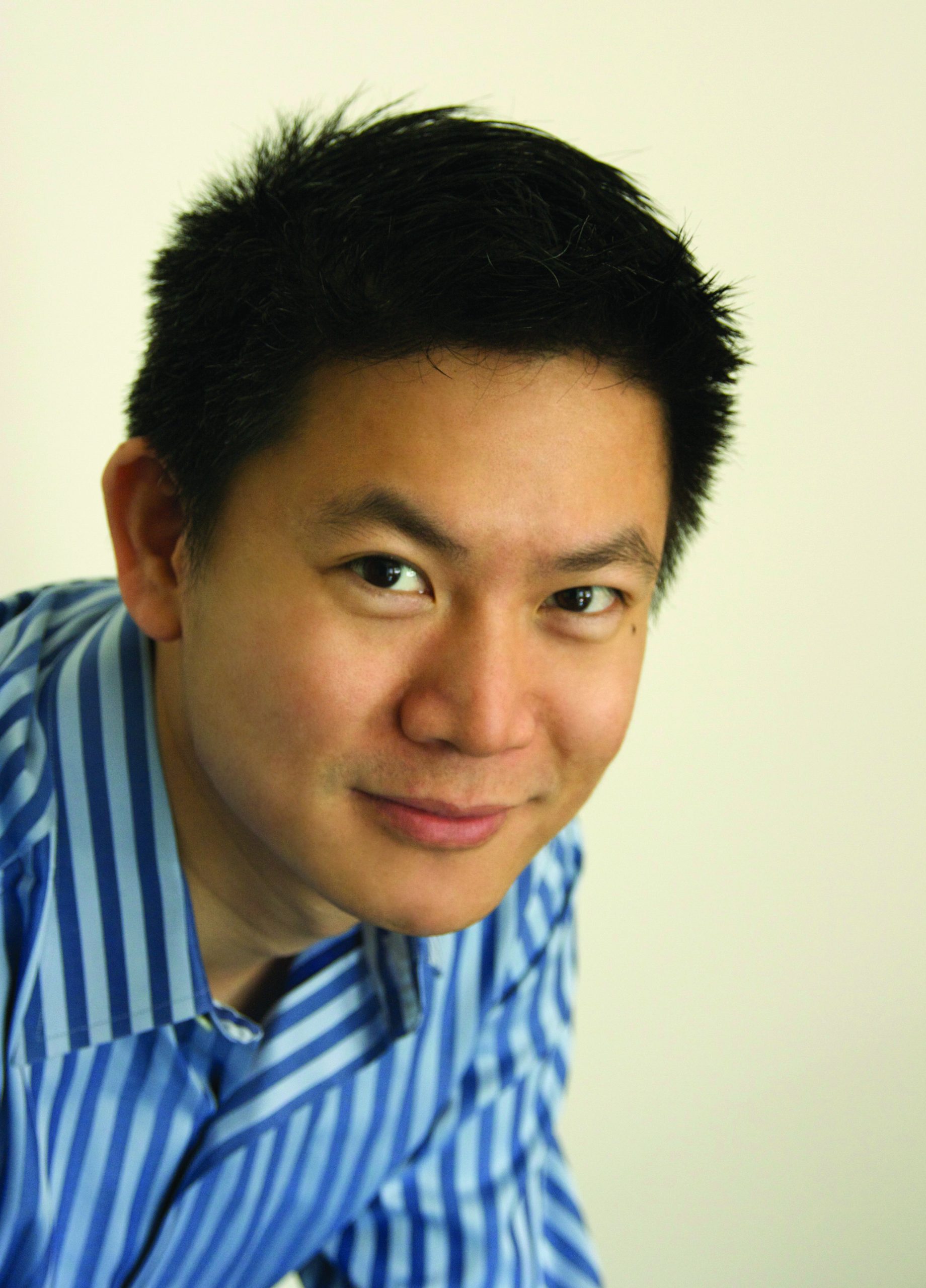 He started his design career at Birch Coffey Design Associates, where he was involved in residential projects throughout New York and the interiors of three luxury cruise ships for Celebrity Cruises.

From 1994 until 2005, he worked as a senior designer at BBGM. His very first project with the firm, Sheraton Russell in New York, received two awards for Best Luxury Suites and Best Luxury Bar from Lodging Hospitality magazine. His work for the renovation of Raffles, the Plaza (now Fairmont Hotel) in Singapore received the Gold Key Award from Hospitality Design magazine for Guestroom Design.

In 2005, Sadha founded his namesake boutique design firm for the hospitality market. He worked on a number of projects, including: Atlantica Restaurant; Allegria Hotel and Spa in Long Beach, New York; and the urban Ravel Hotel in New York.