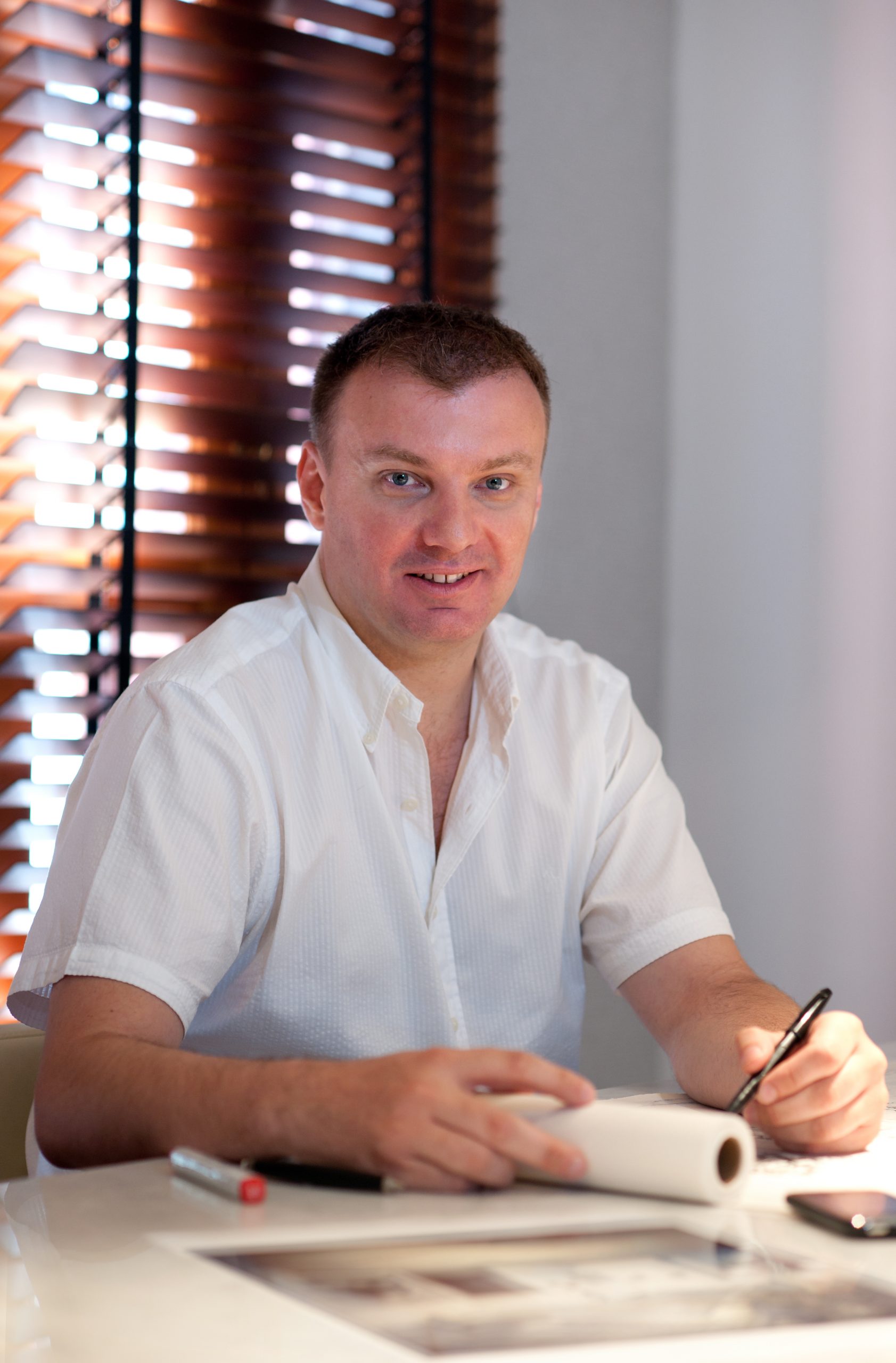 After having spent over a decade in Asia working as the lead designer at two of the world’s leading hospitality interior design consultancies, Warren founded FBEYE International to further explore the fundamentals of hospitality design combined with new concepts in the future of hotel design.